For the last week I have been doing a deliberate seven days of self-care. Each day I’ve been taking time out to do something just for me, something that feeds my soul. The first four days were pretty easy, we were away so my time was more relaxed and less hectic. I had made myself[…] 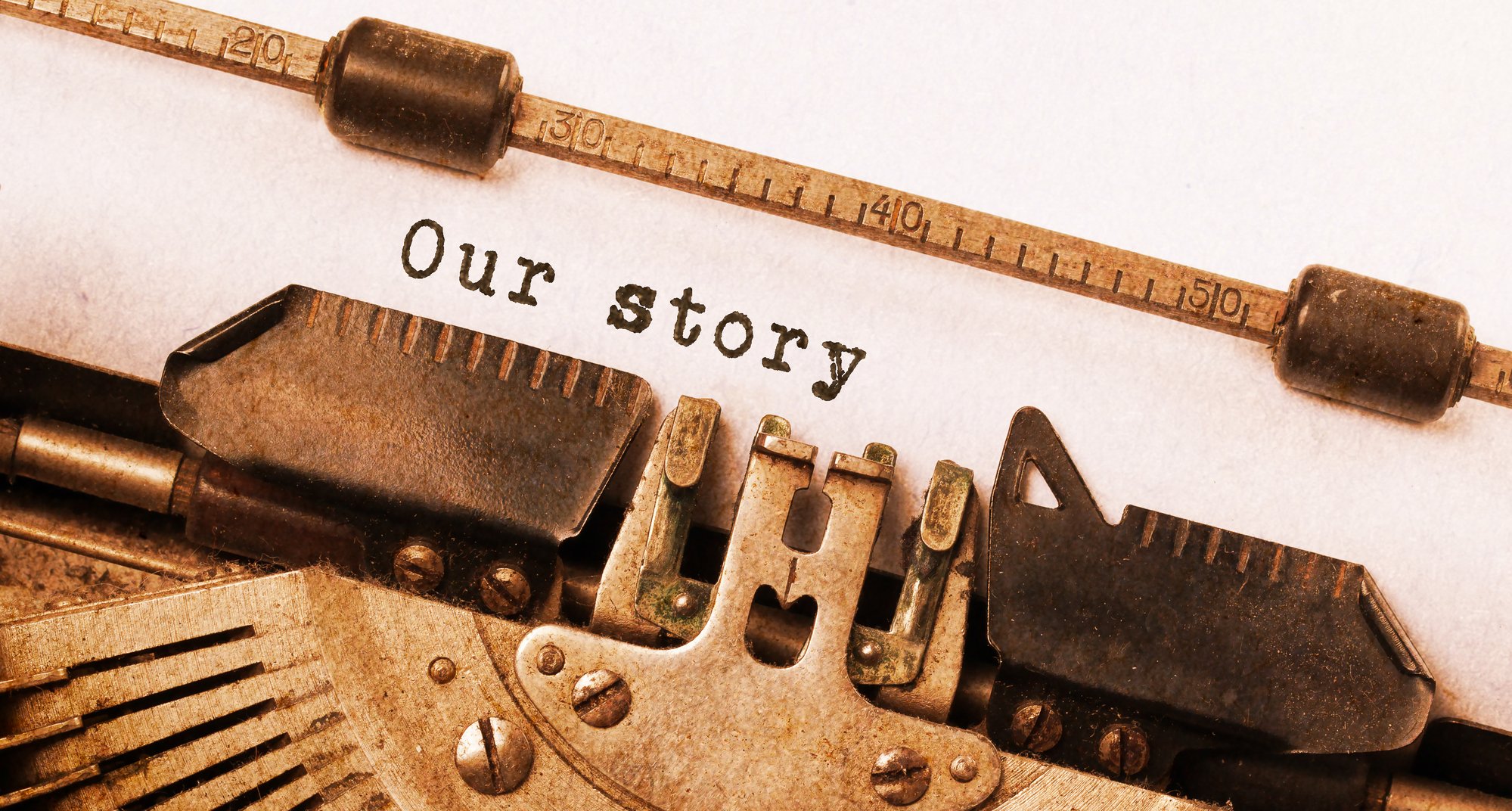 By SMON1984Posted on November 13, 2019November 16, 2020Posted in UncategorizedNo Comments on Let’s be Part of Telling a New Story

For anyone looking from the outside in at NSW Australia, yesterday appeared to be a crazy day.  For the first time since the fire warning system came in ten years ago, Sydney was under a Catastrophic Fire Warning. A State of Emergency was declared as bush fires burned and there were predicted high temperatures and[…]